Home - ABOUT US - CASE STUDIES - International Cases - The Volkswagen Theatre

The Volkswagen Theatre, which was founded in 1889 in the heart of the famous music capital of Vienna, has had its entire audio system, including the loudspeakers, updated two years ago. Elke Wisse of the leading German trade press "Sound Engineer" interviewed Michael Sturm, head of audio at the Volkswagen Theatre. 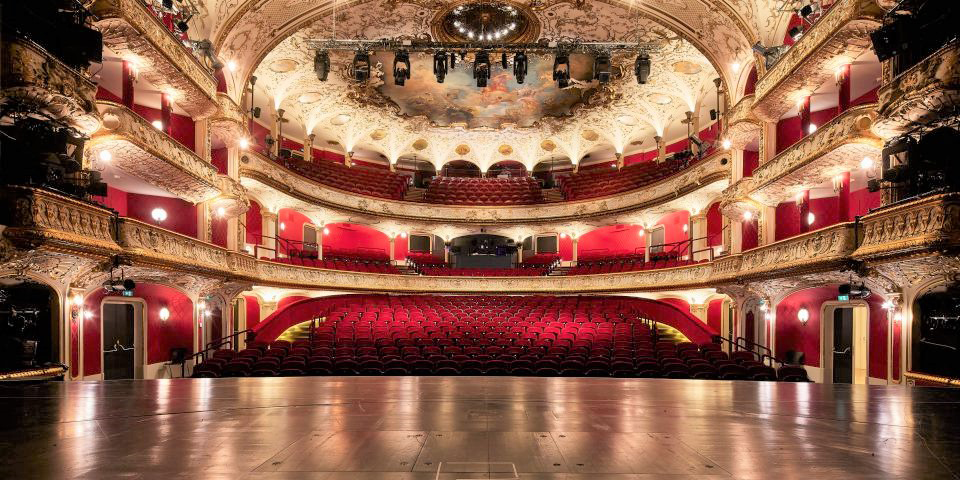 --- Why did you decide to install K&F's VIDA system?

When purchasing the new sound reinforcement system, all aspects of the system were taken into account. The architects required that the speakers should blend subtly with the historic landscape, with visual and aesthetic aspects clearly being the focus, and VIDA's elegant form was designed to blend perfectly with the theatre's classical and noble style.

Of course as a responsible sound engineer, the sound reproduction of the new PA system was of course decisive for me. At the time, K&F invited me to an audition of the VIDA system, which left a lasting impression on me. It was an open-air competition and I stood in front of a wall about 20 m from the stage. the VIDA beam was very well controlled and the sound image was very clear, especially in the high frequencies, as the back wall no longer reflected any energy. According to the data, the VIDA frequency response can be as low as 60 Hz, so it is a proven PA system for medium-sized events in general and theatres in particular, supplemented by bass if necessary.

It is clear to me that these speakers are perfectly suited to our theatre in terms of sound, while meeting the visual requirements. During the renewal process, the theatre's new director - Kay Voges, who is known for his love of technology - aimed to expand the types of shows that the theatre can perform, for example rock concerts should also be held here. This was another major reason for the decision to go with VIDA, as we can use it for anything from speech amplification to all types of theatre shows, from background music to big dynamic rock concerts. At the same time, we had several pop/rock bands with us, none of whom brought their own PA for the concert, but mixed in our system, to the satisfaction of even the band technicians who didn't know anything about speakers at all.

A small anecdote: we recorded a live band that we mixed using the VIDA system. A colleague later mixed the same concert on his studio speakers. We compared the two mixes and were amazed at how similar they were. the VIDA system definitely has studio monitor quality! It was also exciting for me to use the new system. So I was delighted to work on the premiere and the audio mix of Wolfram Lotz's play The Politician. It was a technological spectacle, with lots of open mics and live music. I've never tried to mix a mic sound that is so clear, transparent and easy to understand. 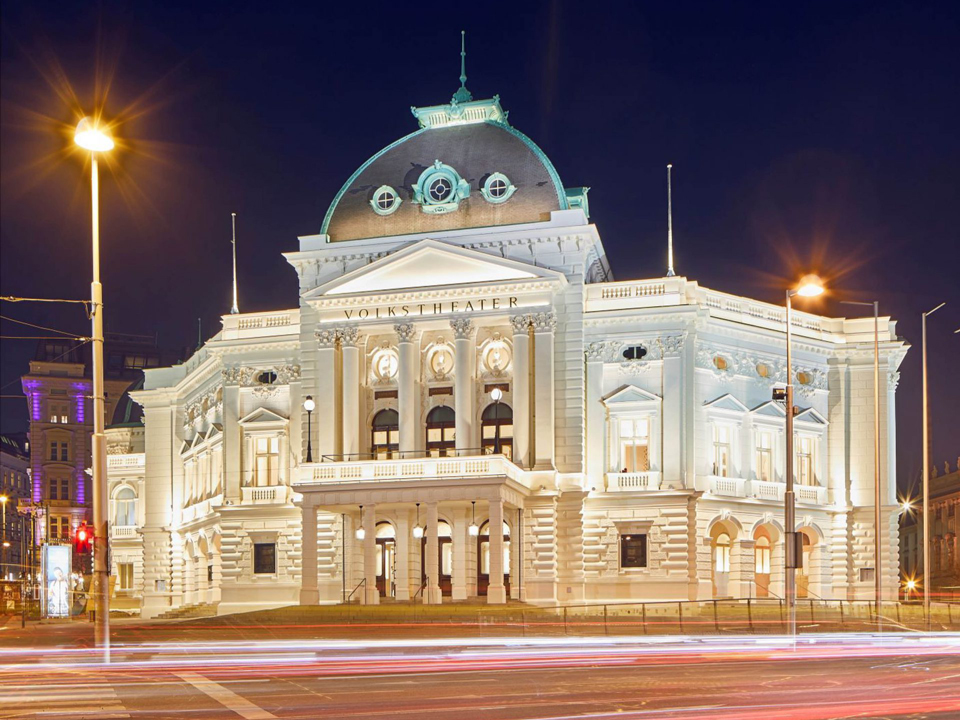 --- Why do you need to use beam control in the theatre?

With beam control, the sound projected by VIDA "ends" in the ears of the last row of the audience. The system no longer processes all the content behind it, so there are no reflections and less diffuse sound. This makes the sound clearer.

--- What exactly products are installed?

We have installed three VIDA modules on each side, so that we use six VIDA modules on four channels: the two lower modules on each side work as one module. This means that the two lower modules cover the pool seat and the second floor seat, while the upper module covers the third floor seat. This part of the sound is muted for better clarity when there is no audience in the third floor block. We also have a central line array consisting of five K&F SEQUENZA 5 line array systems to enable the sound image to be pulled into the middle.

To the left and right there is the small drop-down sound and image system K&F PASSIO, complemented by three SONA 6's on the lip of the stage as a middle section. Also installed are PASSIO and SONA 5 speakers, the complementary sound in the rear. and as a delay system for the three floor seats. We also continue to use our old PA speakers, the K&F LINE 212-SP, as stage side fill or effects speakers. the K&F NOMOS XLT and K&F NOMOS XLS are used to handle bass extension below 30 Hz, which is an important addition to the system, especially for concerts.

--- What is the difference between VIDA and traditional PA systems?

We previously used the Kling&Freitag LINE 212 system, i.e. two point source speakers on each side. With the new VIDA system the sound is much clearer and more precise. When mixing, any unwanted enhancements in the frequency spectrum are now clearly audible. There are no modifications, but the sound is very clear and direct.

--- Are there any other advantages to the system?

After the refurbishment, we switched completely to a Dante-based audio network. We use the SSL System T instead of the Dante Controller and thus enjoy all the advantages that the system offers. We can also control the VIDA system via Dante, which gives us a high degree of flexibility. 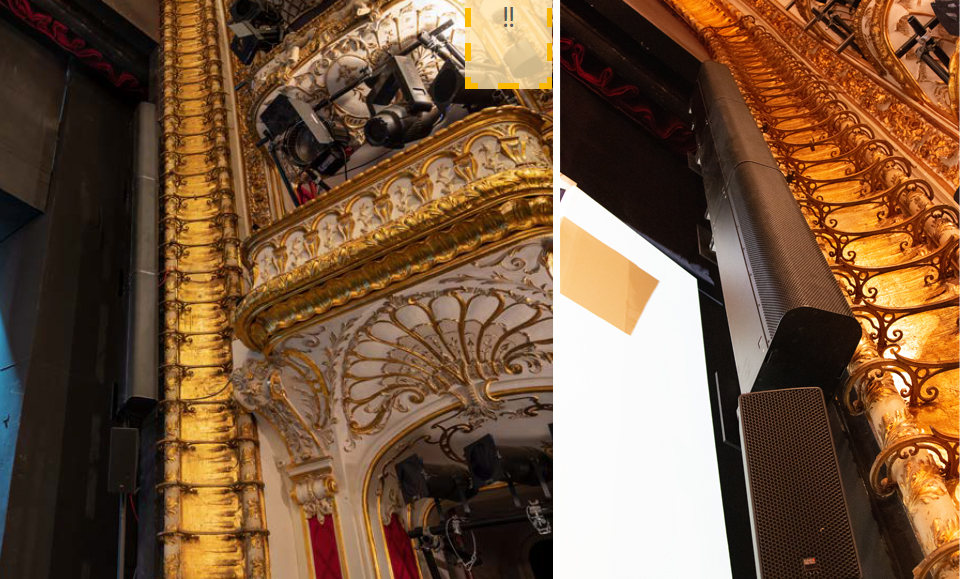