The Stuttgart State Theatre is an opera house in Stuttgart, Germany, also known locally as the 'Big House', and was the larger of two former royal court theatres. It was designed by the famous Munich architect Max Littmann, who won a design competition, and was built between 1909 and 1912 as the Royal Court Theatre, the royal theatre of the Kingdom of Württemberg, in two large and small buildings known as the 'Big House' and the 'Little House'. 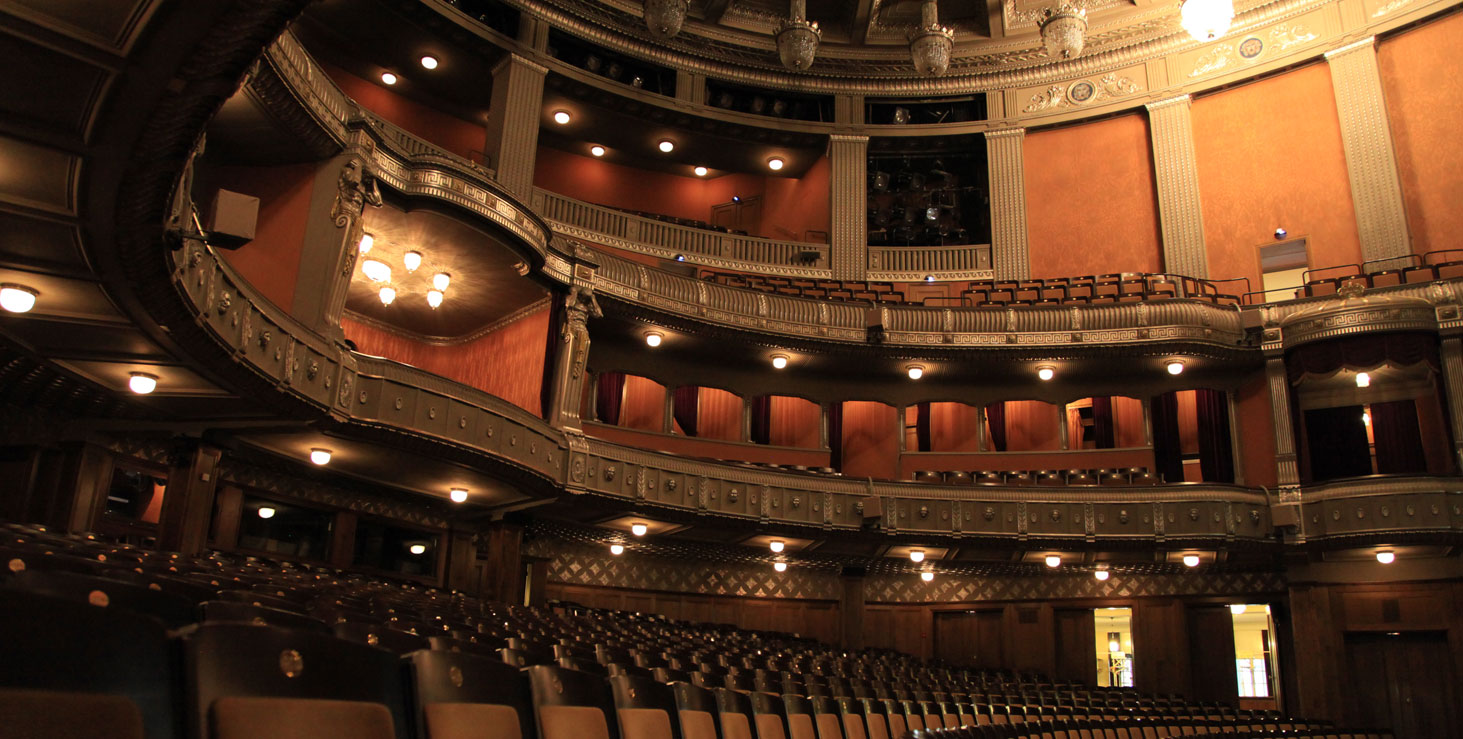