This story is about a special moment of innovation in music history: the use of Kling&Freitag（K&F） VIDA series in the world's largest and most acoustically advanced concert hall, the Elbe Philharmonic Hall in Hamburg. Situated on the banks of the Elbe River in Hamburg, this majestic building is the next project of the renowned Swiss architectural firm Herzog & de Meuron, following the Bird's Nest in Beijing, and reflects the unique charm of Hamburg, a trading and maritime capital with a strong contrast between the old and the new. The Elbe Philharmonic Hall was built on the site of the Hamburg Dock Warehouse, retaining the original brickwork at the base and a stunning new glass façade at the top, combining classical style with contemporary design.

The Elbe Philharmonic Hall, which took more than 10 years to build and cost nearly 900 million euros, comprises three concert halls of different sizes, the largest of which is undoubtedly the heart of the Elbe Philharmonic Hall, with a large number of special springs at its base, which are suspended inside the entire hall and are independent of the rest of the building.

The modern concert hall, inherited from the Berlin Philharmonic Hall design, places the members of the orchestra in the centre of the hall, bringing the performers and musicians closer to the audience, with a staggered boxed auditorium seating 2,150 people. The Elbe Philharmonic Hall has become a new landmark of German culture and an architectural representative of modern concert halls.

ECHKLASSIK 2017 (German "Classic Echoes" classical music awards ceremony) live on the German public television network. Neumann & Müller Neumann & Müller, the leading German event technology provider, was responsible for the technical details of the award ceremony and provided the sound source for the broadcast. For the sound reinforcement system for the live audience, Newman arranged several Kling&Freitag (K&F) VIDA L+C multi-purpose intelligent digital array speakers with beam steering control to achieve accurate coverage of the main audience area. The VIDA speakers were suspended from a ring truss covered with white stretch fabric during the performance to meet the high demands of the TV evening programme which could not be visually obstructed. The representatives of the Elbe Philharmonic Hall who attended the event were so impressed by the extraordinary experience of live sound that they started working directly with Kling & Freitag (K&F) as soon as the awards ceremony was over.

In July 2018, after final live performance tests, the configuration list for the fixed installation system was finalized: 18 VIDA L+C in six groups (each group consisting of three VIDA L+C stacked vertically) were installed in a circular arrangement on a circular platform that could be raised and lowered to a diameter of just over one metre to the highest point where it could be hidden in a "plug" shaped reflective structure in the ceiling dome, so that the system could only be installed with very compact speakers, which neither conventional speakers nor line arrays would be able to handle.

The sound quality and installation of the whole system is perfect, while greatly enriching the types and forms of music that can be performed in the concert hall, and has been unanimously praised by the director of the concert hall and many sound experts. 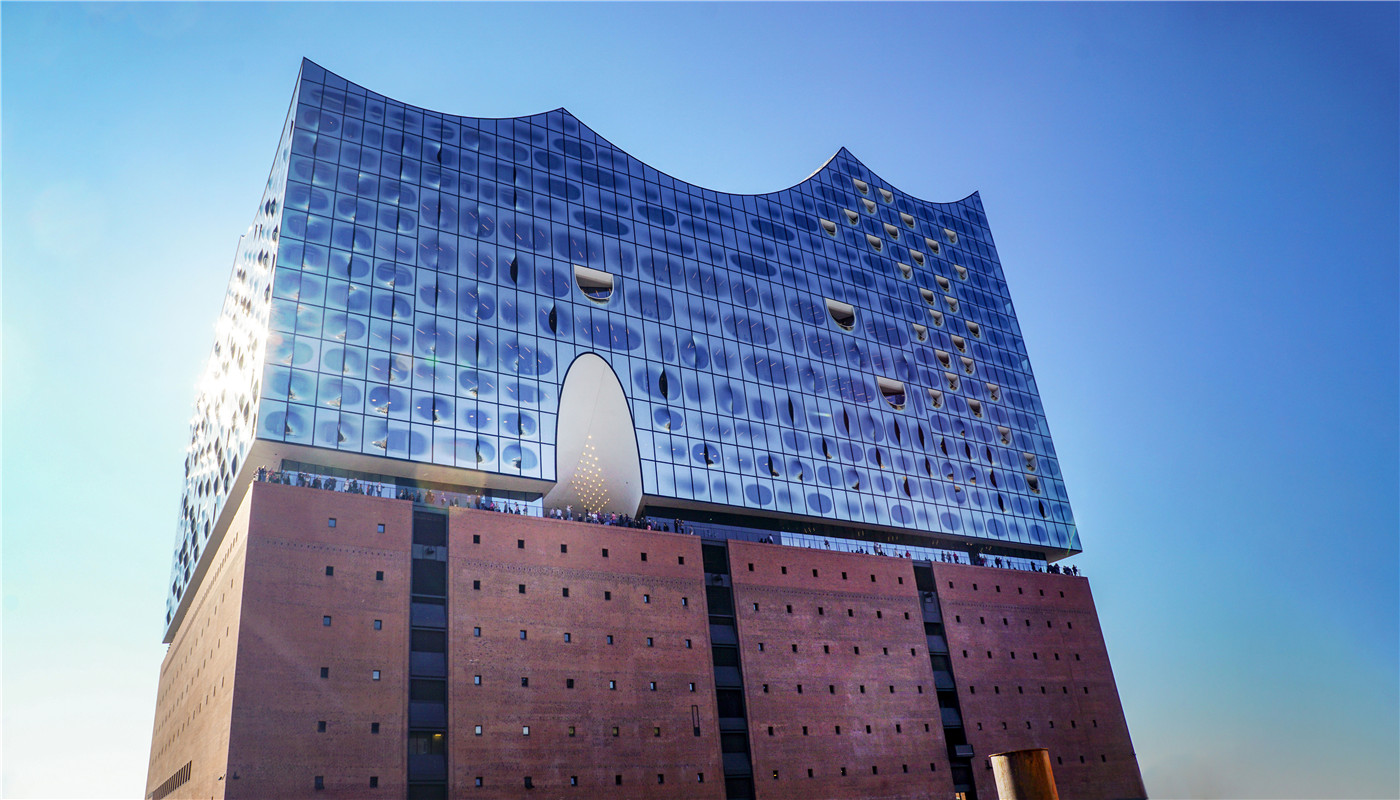