Built in the 12th century, the Cathedral of St Pierre is located in the middle of Geneva's old town and is remarkable for its spires. This Romanesque, Gothic and Greco-Roman religious site, surrounded by a former Celtic settlement, is today one of the largest excavations of Celtic artefacts in Europe. It was in this church that Jean Calvin (1509-1564), the founder of Protestant thought, propagated his religious ideas. As a result of his activities, Geneva became known as the "Rome of Protestantism".

The St Pierre Cathedral still houses the chairs used by Calvin and the circular carved seats of the clergy, while the 157 steps lead to the tower on the north side of the cathedral, with a view of Lake Leman and the whole of Geneva. 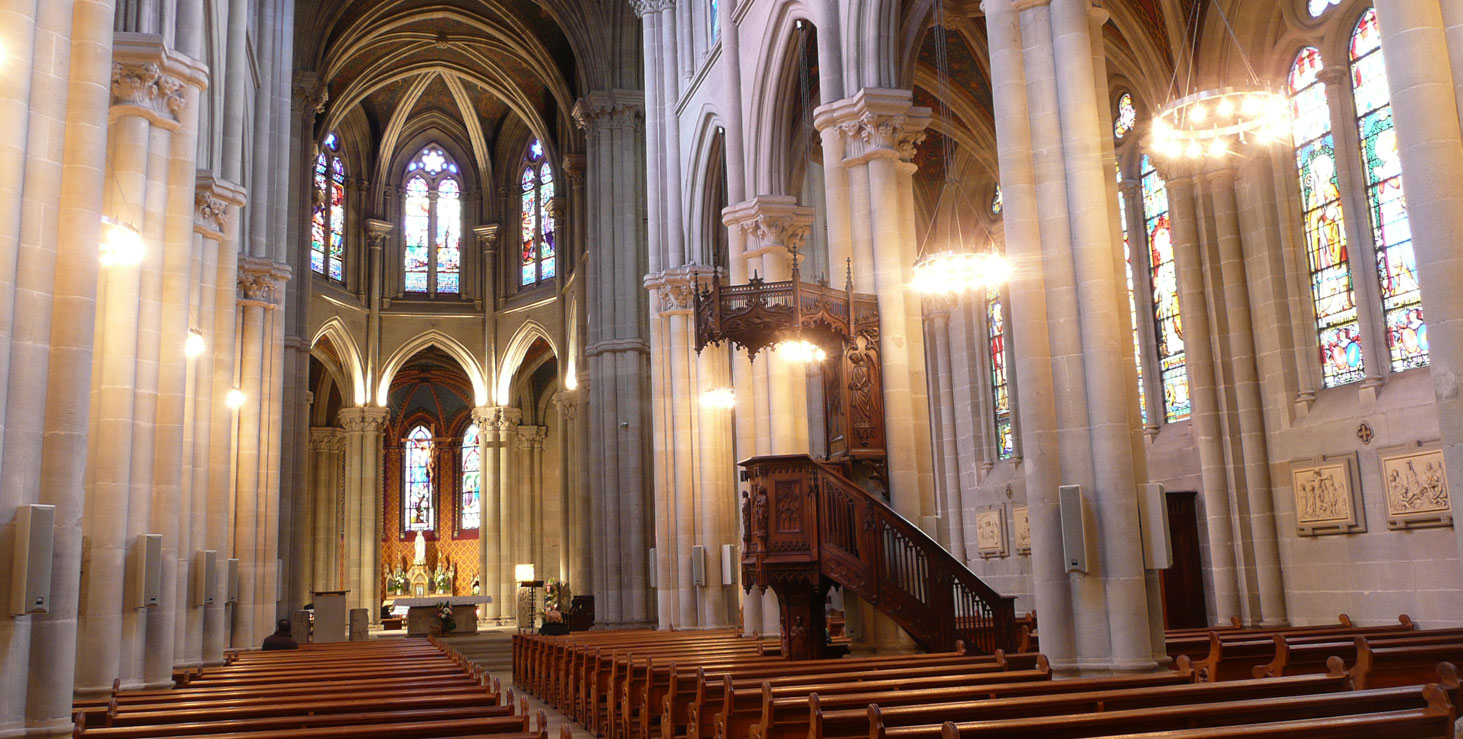