In order to deepen the sense of national honor and national mission of all staff, enhance the cohesion and centripetal force of the workforce, in the country to welcome the 73rd anniversary of the founding of the great motherland, the party's 20th National Congress is about to be held triumphantly, the morning of October 1, SoundKing technology park, held a solemn flag-raising ceremony, chairman Xianggui Wang, staff representatives staff family members to participate in the activities.
At eight o'clock in the morning, the flag-raising ceremony officially began. The flag guards formed by the members of the SoundKing National Flag Guard, with a neat and strong pace, escorting the five-star red flag towards the flag-raising platform. 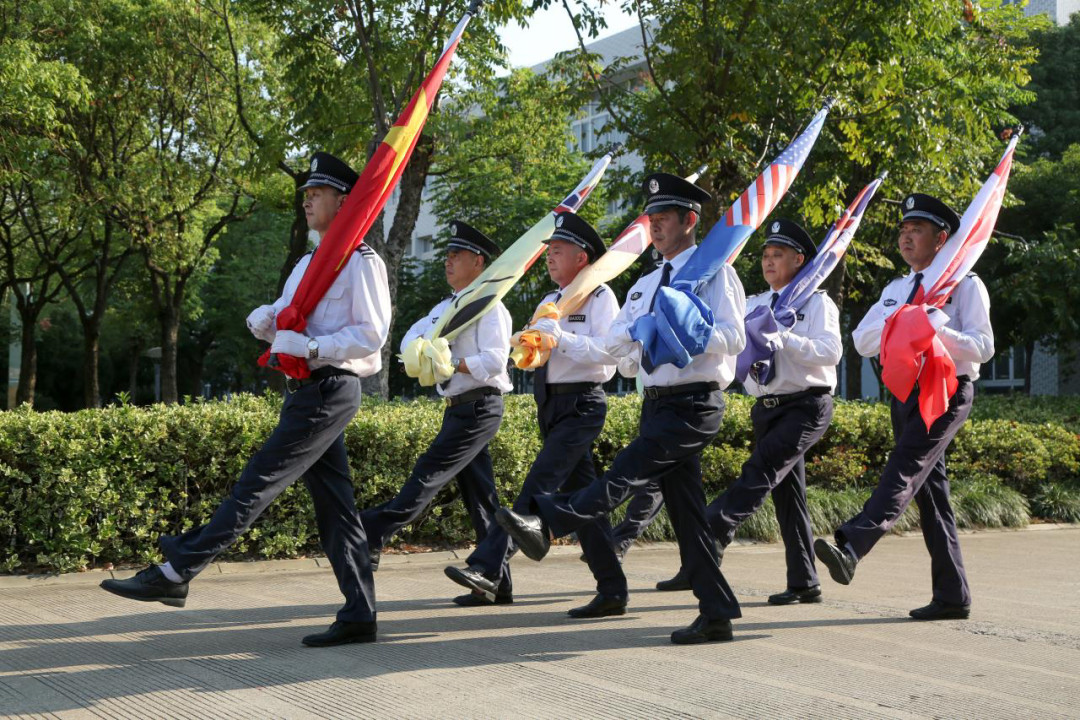 Afterwards, the six brand flags of SoundKing were slowly raised with the "SoundKing of Sound", symbolising the prosperity of SoundKing, as well as reflecting its corporate soul, corporate culture and core values. 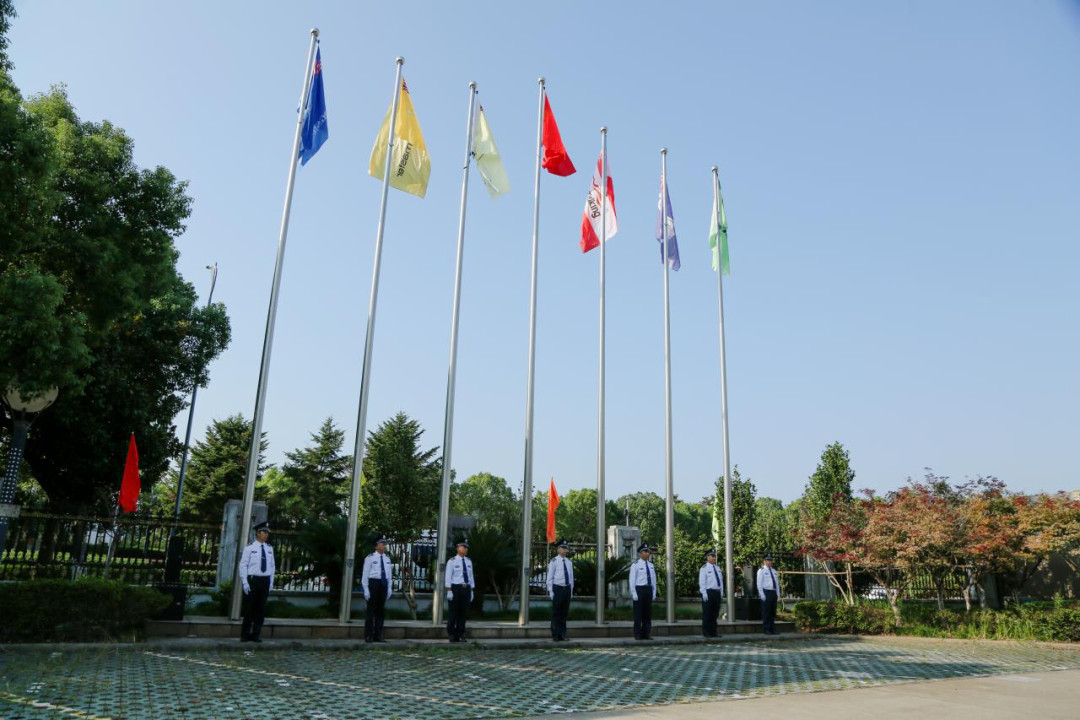 As an important part of the company's patriotic culture, the annual flag-raising ceremony on National Day has become an important spiritual symbol of SoundKing's patriotism and love for the company. SoundKing have always focused on patriotic education for our staff. Through flag-raising ceremonies and other patriotic activities, employees are able to participate in the ceremony to promote the spirit of patriotism and enhance corporate and team cohesion.

In the future, SoundKing's staff will always hold high the great banner of socialism with Chinese characteristics, gather the power of struggle, inspire patriotic aspirations with the establishment of ambitious ideals, interpret patriotic feelings with the responsibility of the times, and gather patriotic strength with courageous struggle, based on a new starting point, recognize the new situation, clarify the new tasks, implement new initiatives, make further efforts, create brilliant, and greet the 20th Party Congress with excellent results!